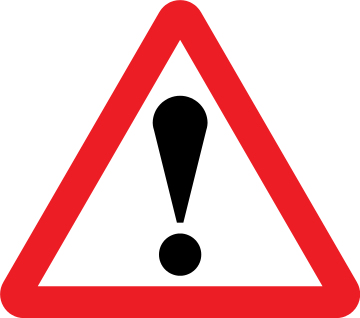 Of course, the fraudsters have their own version of this fraud for buyers. Here, they are trying to get their money, so the situation created by them is different. Still, in the opinion of authorities, this in fact is nothing but the other side of the coin.

The most important thing here, is the fact, that majority of victims were interested in purchasing large consignments of Red Bull, Coca Cola and other popular soda. The fraudsters claimed to be major distributors of these drinks within the country of the victim. They offered him or her these products for highly reduced prices, in some cases without any additional charges for delivering them.

The only condition of the deal, was to pay 10-20% of the price in advance, to reserve the stock. Of course, once a buyer paid the money, the fraudsters got what they wanted.

Because of that, we would like to ask You to be extremely cautious, if You will ever receive a deal on Red Bull or Coca Cola, from an unknown distributor or a wholesaler, especially if the price will be much lower, than the usual one. It’s highly unlikely, that You will be contacted by a distributor over the email, without any prior communication between You. What’s more, it’s impossible to get such deal just like that. In most cases, a discount is granted once You will negotiate with the seller, not before. And for such a popular wholesale drinks, it is impossible to give it to an unknown buyer.